You are at:Home»Predictions»Predictions Which Have Come True – 2022 Edition

Predictions are the most fun part of the Old Moore’s Almanac.  So here are some more from the 2022 edition.

Prediction: Kamala Harris gears up to take the reins of the USA, but she will find herself besieged.

What happened: According to the BBC, Harris’ public approval rating “sat at 28%, making her one of the least popular vice-presidents in modern history.”

Of course, Harris will only take over if Biden can’t continue. Biden recently said that he had cancer, which stunned viewers.

Old Moore also said that Harris would find some dirty laundry coming out that would hamper her attempts to be president. So let’s watch for any signs of that.

Prediction: Trump will make noises about running again, but it will be conditional on a fair election system.

What happened: Trump has definitely signaled interest in running again in 2024. And, he has also said that it must be a fair election. The voting scandal that plagued the last election looks like it will raise its controversial head again. 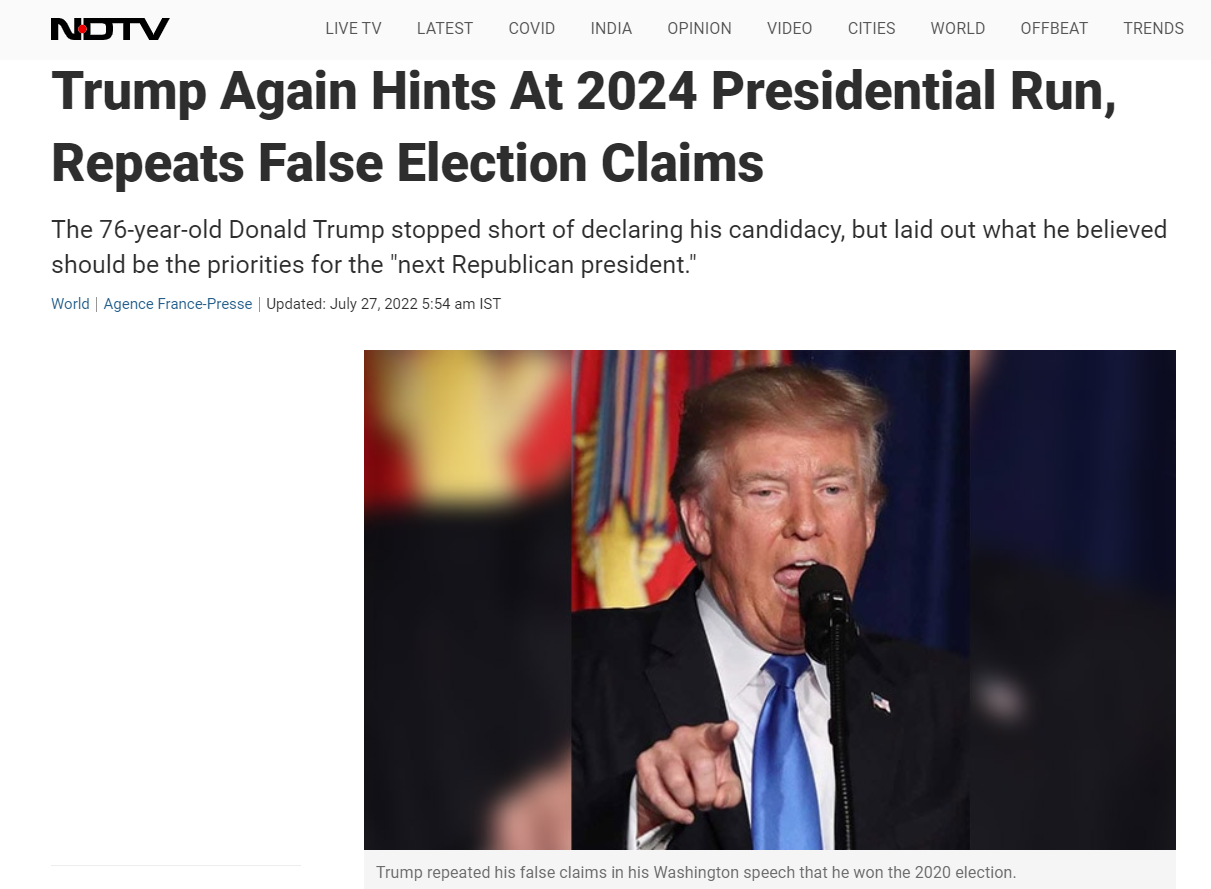 Prediction: The economy in China is on the brink. Those Chinese citizens who have invested in property… will find themselves in dire financial straits.

What happened: The latest reports are that China is indeed in over its head. This article says that “China’s property slump and suffering economy is leading some to wonder if China could be on the brink of its own Lehman-style crisis. 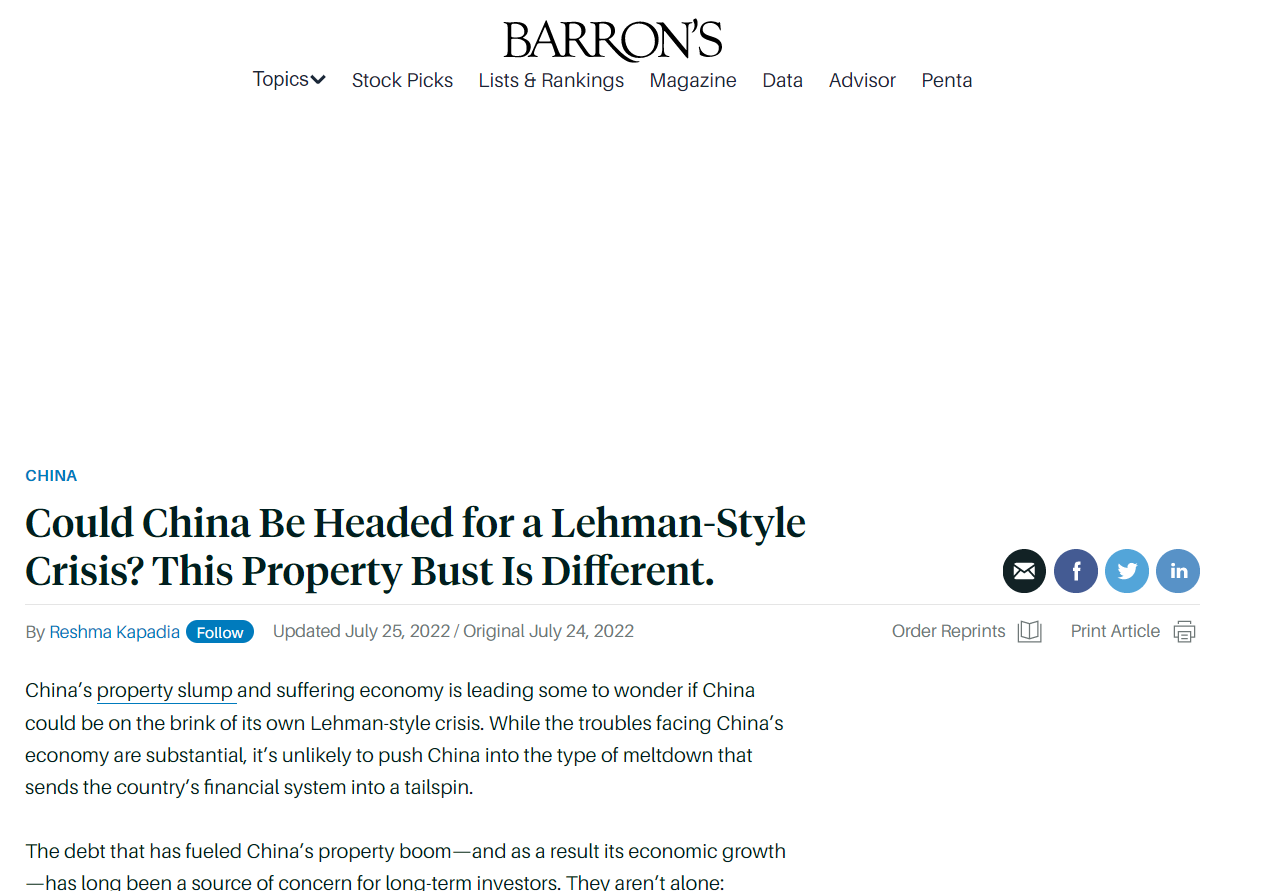 In this article, it is claimed that Chines investors have stopped paying their mortgages. “They’re paying for homes that haven’t been built. And nobody wants to live in them anyway. Now Chairman Xi Jinping is racing to silence angry homebuyers ahead of his inauguration as China’s eternal leader… Communist Party-controlled social media platforms are clamping down hard on unhappy homebuyers threatening to stop paying their mortgages.”

The prediction: A plane crash, then a second, close together.

What happened: In March, a Chinese Boeing jet crashed into mountains with 132 on board, with no survivors. The tragedy is still under investigation.

After that, a Ukrainian cargo plane carrying weapons crashed in Greece.

Staying on the subject of planes, there was another prediction that there would be news about Malaysia’s missing flight MH370.

In fact, new information came to light about where the plane could be resting in the sea. It was a big story, and the search is resuming again.

Read other predictions from the 2022 Old Moore’s Almanac here.