As Celtic-Irish names fall out of fashion, Nicole Buckler suggests we dig new ones out from a forgotten pool of names from Medieval Ireland.

All through the late naughties, giving babies Gaelic-Irish names was all the rage. For girls, it was Ciara, Aoife, Aoibhín, Róisín, Niamh, Caoimhe, Aisling, Sinéad, Gráinne, Saoirse, Eimear, Orla. And for the boys, Cillian, Conor, Seán, Daithi, Cian, Eoin… But now this trend has slightly fallen out of favour, and other names are emerging on the tables. Why is this? Have we used up all of the Gaelic-Irish names?

Celtic names may be falling out of fashion, but not all Irish names have been spent. We haven’t yet dug into the deep Medieval Irish name treasure chest. There are many to choose from. So here are some suggestions. 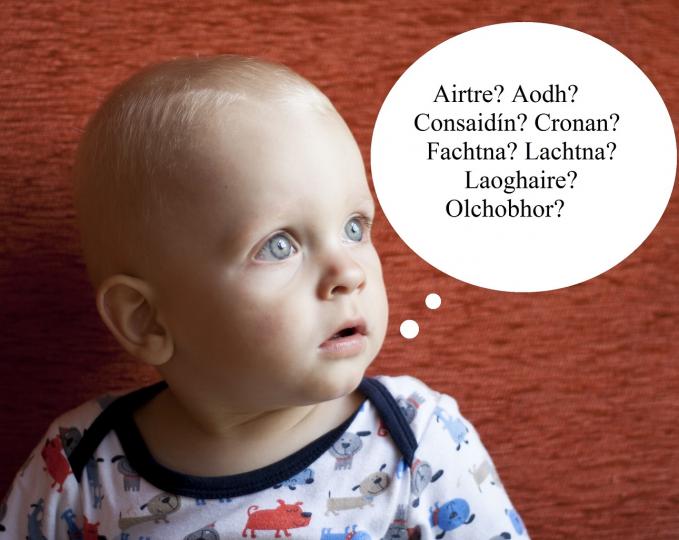 Ragnailt (Pronounced rein-ilt) The female version of Ragnall. This name was very popular in later medieval Ireland. It was the name of the mother of Domnall Mór O Brien, the King of Thomond. Another Ragnailt was the daughter of Aed Ua Conchobair, king of Connacht, who died in 1393.

Eilionora St. Ealanor was an Irish martyr. Although at the time, the version of Eilionora was more popular.

Siban (Pronounced shiv-an) This was adapted from the French Jehane or Jehanne, popular in the 12th century. It became adopted in Ireland by the Anglo-Normans. Siban was a daughter of the third earl of Desmond and wife of Tadg mac Carthaig.

Sibéal (Pronounced shi-bale) Isabel is the medieval French form of Elizabeth. When Anglo-Normans brought it to Ireland it eventually became Sibéal.

Sadb, Sadhbh (Pronounced sive) The name is said to mean ‘sweet.’ Sadb was a frequent name in early Ireland that went on to become the second most popular female name in later medieval Ireland. One of the many holders of the name was Sadb, daughter of Brian Boru, who died in 1048.

Síle – (Pronounced she-la) – This name comes the Latin Caecilia. As the Irish learned Latin in medieval Ireland these types of names were adopted into the Irish language.

Lochlainn (Pronounced loch-lin) The name means Viking. A Middle-Age name, it was common among the northern Uí Neill family, and the O’Hanleys of Connacht.

Ragnall (Pronounced rei-nal) This name emerged in Ireland, borrowed from Old Norse. Ragnall mac Amlaib was killed at the battle of Tara in 980, Ragnall mac Imair (king of Waterford) died in 1018 and Ragnall Ua Dalaig (the main poet of Desmond) died in 1161.

Piaras This name was adapted from Piers, which was the Anglo-Norman French form of Peter. The form Piarag appeared in Ireland in the 14th century.

Remann (Pronounced r’e-mun) The name comes from the German for ‘counsel’ (ragan) and ‘protection’ (mund.) It was popular in Ireland in the later medieval period.

Risdeag, Ricard, Risderd This is the Irish adaptation of the English Richard.

Seafraid (Pronounced s’ef-ra) This is the Irish form of Geoffrey, common among the O Donoghues.

The above names are just a small selection. But take a look at the list below. The origin of these names are wildly romantic and fascinating. Start googling, parents-to-be. 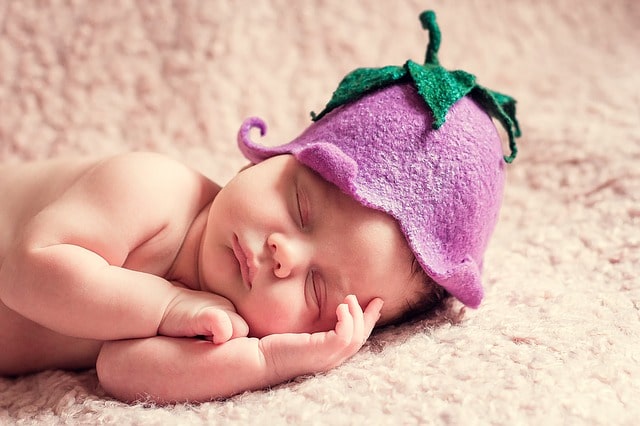